AI will create millions of jobs, but who will be qualified for them?

A look at how are artificial intelligence will shape the future of the workforce. 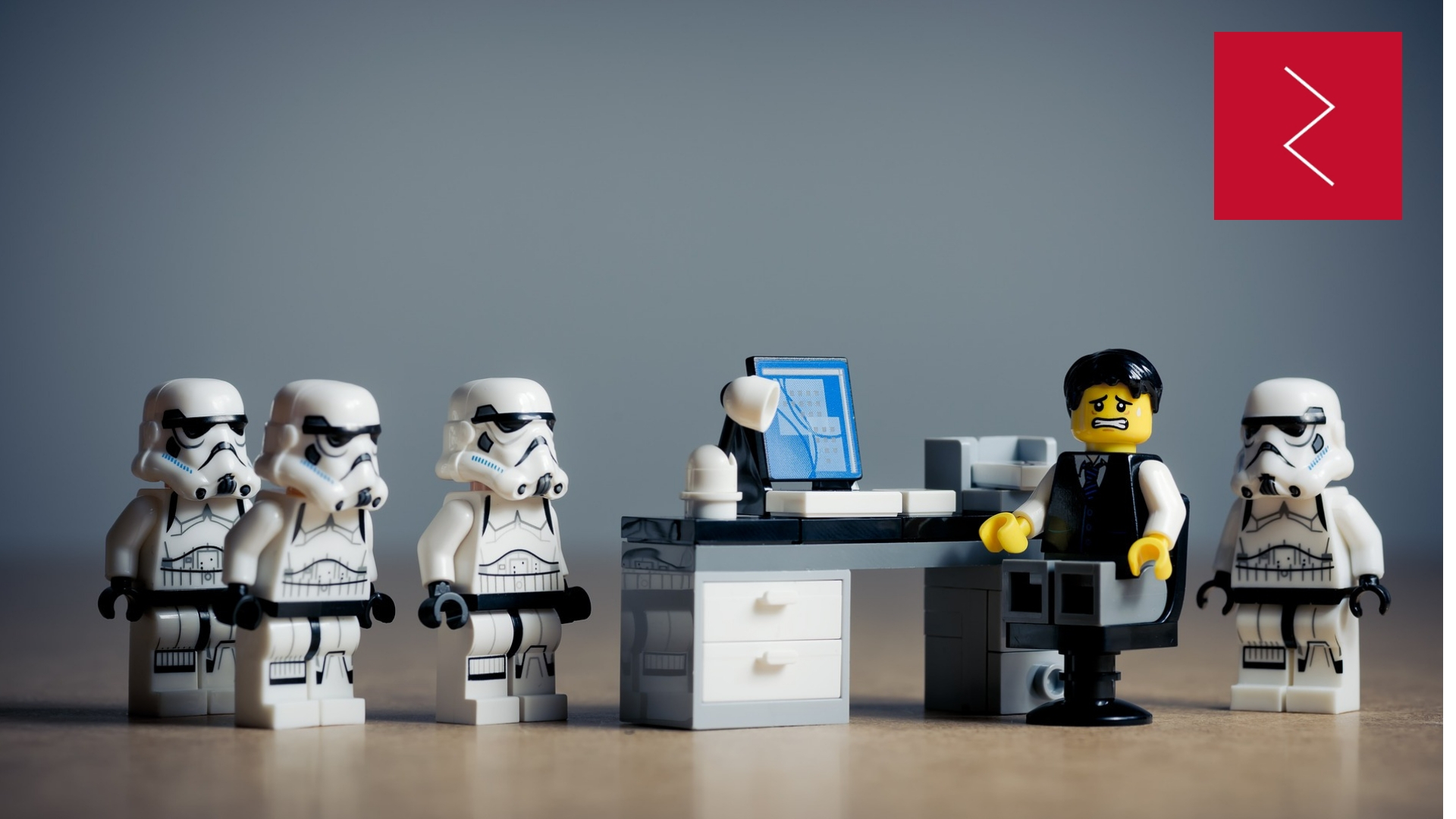 We’ve all heard the news – automation is coming for our jobs and there’s nothing we can do about it. Advancements in artificial intelligence, machine learning and all the rest of it are moving forward at an alarming rate, and before you know it the post will be delivered by a drone and there will be a robot fixing your boiler.

Although that may be the case, there needn’t be cause for panic. A recent study found that artificial intelligence will, in fact, create more jobs than it displacesand that it will simply require a reskilling of the workforce to build an advanced, more efficient tomorrow.

But if that’s the case, what kind of jobs can we expect to be doing in the years to come? Will every one of us be forced to reskill? Are the jobs that our children will find themselves in even established professions yet? (The answer is no, probably not.)

Of the 1.4 million jobs at risk because of automation, a recent report by the World Economic Forum found that women are more at risk that men, although reskilling opportunities are likely to narrow the gap between the sexes. Currently women are presented with an average of 12 job transition options, in comparison to men’s 22, but opportunities for women are estimated to rise by over 300 per cent in the face of reskilling.

According to PwC, whose spokesperson said the fourth industrial revolution will favour those with digital skills, the manufacturing sector is likely to be hit hardest. Automation is already widespread in the industry, with production lines often being more machine than man, none more so than car manufacturing where the advantages of efficiency – both in time and the elimination of human error – are greatly felt. It is thought that jobs requiring physical labour will go from being 71 per cent human in 2018 to just 48 per cent in 2025.

Talking of cars, the transport and storage industries were found to be next in line when it comes to net job creation, chiming in at just over a 20 per cent decrease. Self-driving cars are already on our roads, and with Tesla unveiling plans to create an automated semi-truck for the mass market a year ago, haulage companies are set to undergo monumental change. Public administration, finance and insurance, construction and retail are also sectors that were set to see a decrease in human employment levels.

Jobs of the future

For those who are replaced by robots, plenty of jobs will be created elsewhere. The health, scientific and technical, communications, hospitality and education sectors were the five sectors that PwC found would create jobs, rather than lose them, with the implementation of artificial intelligence. A Forbes report found that 133 million jobs would be created worldwide by 2022, although 75 million would be displaced.

The creation of new jobs therefore requires training – and a lot of it, with the tech industry already suffering from a skills shortage. There will still be jobs that require human skills and interaction, such as sales and marketing, customer service (once you’re past an automated switchboard, that is) and those in creative industries, but demand for roles such as data analysts, software developers and cyber-security experts will shoot through the roof, and it’s down to us to get prepared for that.

Where do we go from here?

The introduction of AI has a clear aim – to alleviate humans of the monotonous, menial jobs that few people ever dream of going into, and in doing so making industries more efficient and cheaper, as well as allowing human workers to be commissioned elsewhere. Individuals and organisations taking it upon themselves to suitably train and educate workers is the next step, whether that’s through workplace initiatives, individual programmes or otherwise. Once that begins to take shape then the sky is the limit for both reskilled workers and the robots that have replaced them.