The art of the interview: 6 things we learned from The Apprentice

Five candidates become two after being interviewed by Lord Sugar's associates, but what can we take from The Apprentice's interview episode? 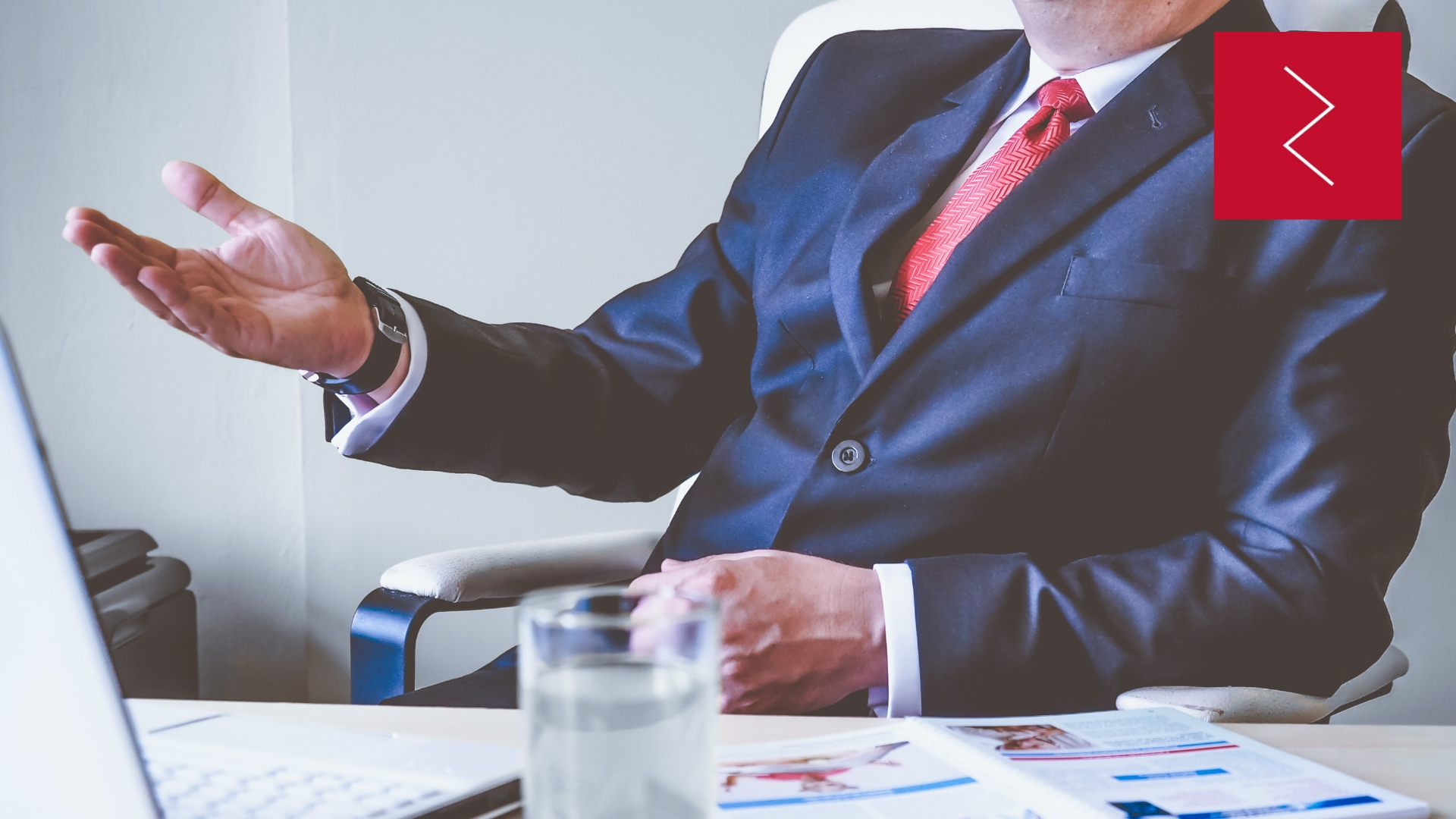 A job interview is a daunting prospect for anyone, whether it’s for your very first job or you’re a seasoned professional heading for the c-suite. Now imagine you’re back in that interview scenario, but you’re pitching your own business in not one, but four interviews, and it’s being broadcast to millions of people. Scary stuff.

But after 10 gruelling weeks of making doughnuts, selling art and gardening, that’s what the final five candidates on this year’s The Apprentice were faced with. It’s undoubtedly the most anticipated episode of each series, and Wednesday night was no different. While you may have got caught up in business plans being torn to the ground and Lord Sugar’s awfully scripted zingers, there was plenty to take from the interviews.

While it’s a nerve-wracking experience, the key to success in an interview is to make sure you be yourself. As Camilla said as she took the lift up the Leadenhall Building to face an interview with Linda Plant, “she’s just a woman”. It’s not the end of the world – an interview is nothing more than a formal conversation at the end of the day. Letting nerves get the better of you is going to affect your ability to respond appropriately, and your interviewer will find it difficult to picture you in tough business situation. Take a deep breath, keep yourself in check and stay relaxed, but perhaps don’t go as far as to give them a “yoo-hoo” on your way in – looking at you, Camilla.

It’s an Apprentice classic that comes up every year at this stage of the competition. While ambition is crucial to success, a candidate overselling themselves sticks out like a sore thumb, with Khadija aiming to take her £72,000 turnover to £1.45million with Lord Sugar’s investment, while Sian aims to take production of 400 handmade swimwear garments to 17,000 in her first year. When it comes to an interview, false promises will be hung out to dry – make sure you can back up your claims.

When you’re under pressure, it can be all too easy to accidentally blurt out something you may not have meant to say, so when Daniel repeatedly called the UK’s advertising laws “draconian” for not letting him make lie about his product, alarm bells began to sound. When you’re sat across from an interviewer and they ask a particularly challenging question, it’s not a race to answer. Take a second to formulate a response that ticks all the right boxes and proceed knowing that you can keep yourself in check, linking back to step one – keep calm.

Khadija’s cleaning company operated with seven different logos and Daniel’s business had two different names because of the dastardly draconian advertising rules. It wasn’t a good look for the candidates, and if you go into an interview situation and lose sight of your personal branding, your journey to the job is likely to meet the same fate. Be sure to set yourself apart from other interviewees, but don’t lose sight of the fact that, if successful, your interviewer will become a colleague.

5. Speak up for yourself

Throughout the series Khadija has been referred to as aggressive and confrontational. While she had seemed to have reeled it in recently, she wasn’t going to let Linda Plant tear her business plan apart without having her say. She didn’t come across as rude, but it was a stark contrast to Sabrina being interrupted and told to, instead, answer yes or no by Mike Soutar. Although both were fired in the end, remember that you’ve been invited to interview because you’re seen as a strong candidate for the role, so there’s no harm in backing yourself and speaking passionately about what you bring to the table.

Just as Camilla and Sian did, there is every possibility that at the end of your interview you will be offered an opportunity to progress, and it’s one that must be seized. Whether it’s a pathway to the next round of the recruitment process or a job offer passed across the table, it’s time to put meat on the bones and prove that your interviewer has an excellent eye for talent. It may seem overwhelming, but at least you’re not launching a brand at London’s City Hall in front of hundreds of industry experts and millions watching at home. Getting to this stage is the first step in your new career, so there’s no use looking back.