Facebook isn't listening to you; it doesn't need to

The use of targeted advertising has people wondering whether or not big tech firms are listening to them, but that's the least of their problems. 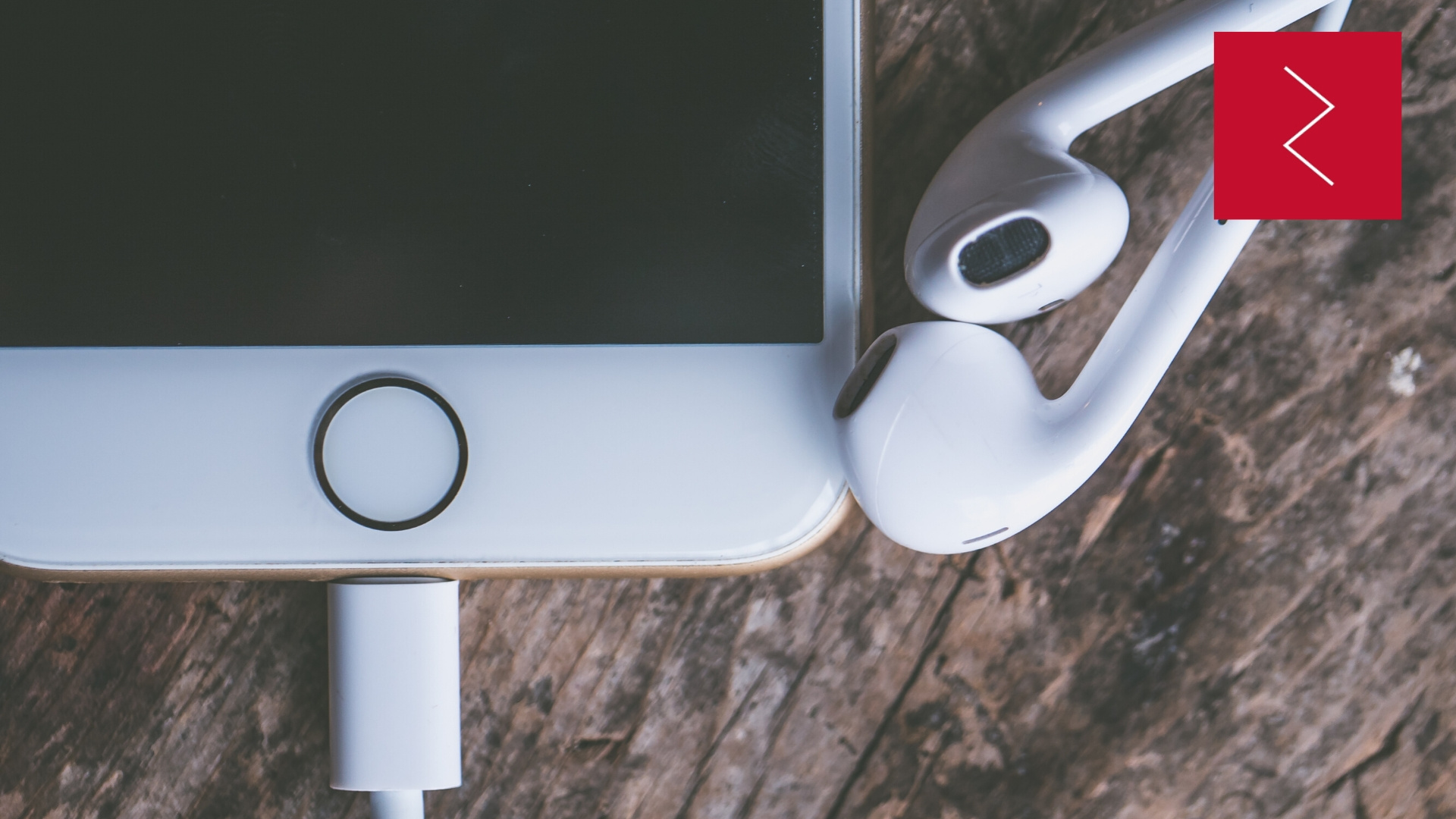 Concerns over Facebook’s use of voice data have been bubbling away in the background from many years now; fears were compounded earlier this year when an exposé found that the social media giant had hired an external company to transcribe audio conversations that were sent via Messenger. A media storm ensued, with Mark Zuckerberg claiming that all transcription users knew of the human oversight, but headlines read something along the lines of “Facebook admits to listening to private conversations.”

Facebook aren’t alone in this – there is a general consensus that all connected devices are listening to our every word, harvesting that data and using it to target advertising. Zuckerberg has refuted these claims on Facebook’s behalf on several occasions, even going as far to label them a “conspiracy theory” at a Congress hearing last year.

A lot of data, just not voice

In a way, it pays testament to the skill and accuracy of Facebook’s advertising algorithms that these concerns have come about. Their data tracking is so complex that they don’t need your voice data to know what you want – many people don’t realise just how much information can be gleamed from the actions you take on their platforms. They know where you live, work and socialise, the bands you like and films you watch, and it even knows what statuses you type and delete, without ever pressing send.

What’s more, the company has purchased a virtual private network to collect data on non-Facebook users. On the app, they manipulate the Newsfeed to assess impact on user emotions, and they’re investing in emerging tracking technology to determine which points on the user interface you look at most. All of this data soon stacks up and added together becomes incredibly valuable for a media conglomerate like Facebook.

It’s not just you

Once they’ve procured data on your in-app activity, geolocation and even your internet history, Facebook will then match that up with millions of other datasets to begin understanding who you spend time with and begin predicting your behaviour. This is all without tracking voice data – what more do they need? If you’ve just had a conversation with your friend about dry skin and they’ve gone searching for moisturiser online, that’s why you’re now seeing adverts for it on Facebook – not because they heard you talking about it.

In any case, collecting voice data from your smartphone would be a massive drain on your cellular data. Some phone contracts are now offering packages of up to 100 gigabytes of data every month, a few even offer unlimited use of social platforms, but constantly sending your voice data would cost astronomical amounts – the cost-benefit ratio just doesn’t match up. Listening to their two billion active monthly users 24 hours a day would be a logistical nightmare, to put it bluntly. Such snooping would also be detectable and, despite rigorous testing, no one has found trace of this taking place.

Of course, the disconcerting implication of all of this is that Facebook can predict your every move with almost pinpoint accuracy because of the data you’ve willingly, although perhaps unconsciously, shared via its social media platforms and messaging tools. In today’s society, even if you actively try to live off-grid you’ll still have an online footprint of some kind, because if they’re not tracking you, they’ll be tracking your family, colleagues, or your best friend’s dog’s Instagram account.