Google at 20: Looking back through the years

How did Sergey Brin and Larry Page take their tech start-up from a California garage to dominating the world stage in two decades? 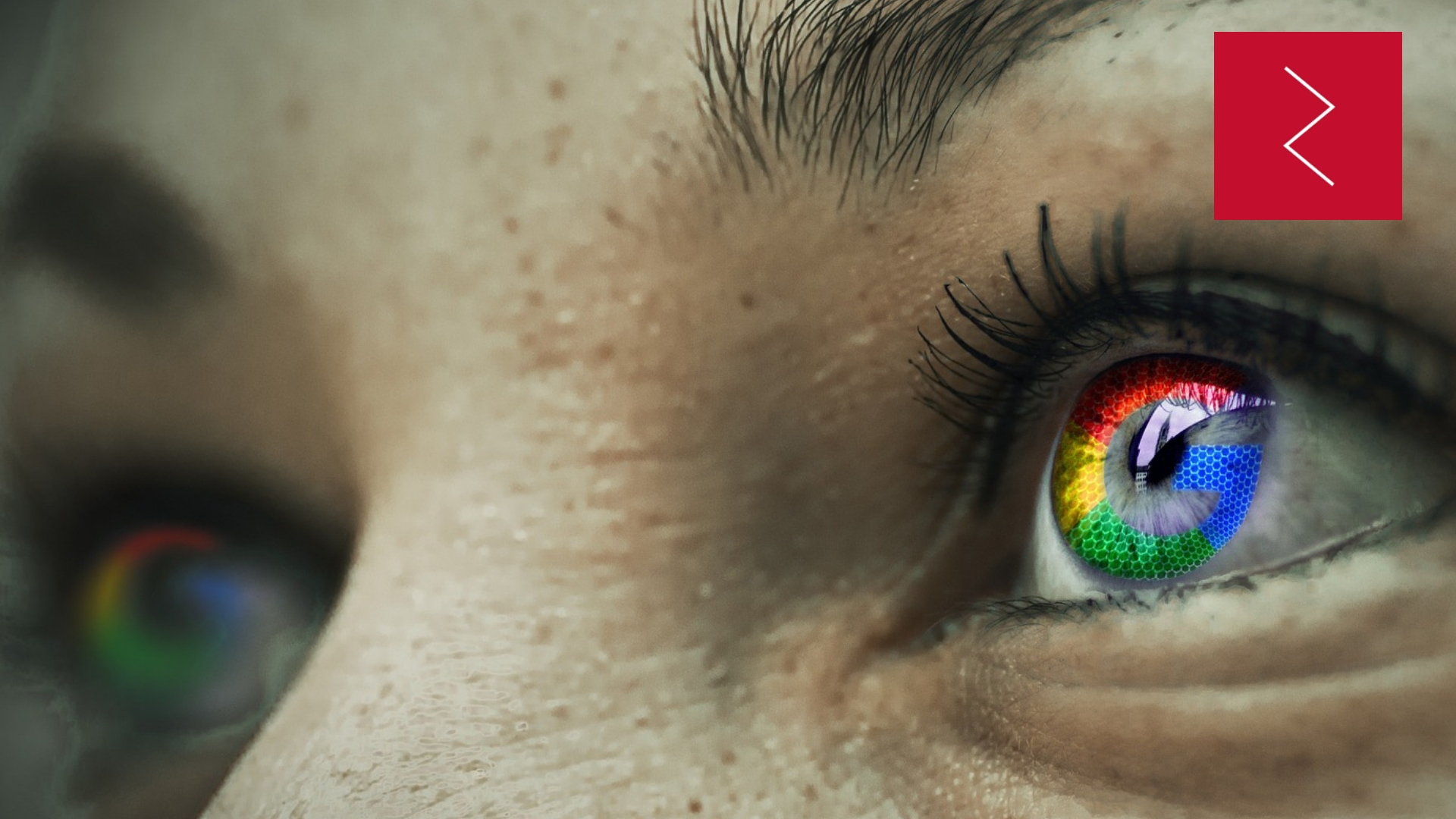 The date is 3rd September 1998: Tony Blair is living in Downing Street; Manic Street Preachers are top of the charts; people are playing Snake on their Nokia 5110s; and the world is about to change forever. The very next day sees Google incorporated and launched to the world from a garage in Menlo Park, California.

Google is now so synonymous with searching the web that we use it as a verb. Have a think, you’ve probably told someone to google something today, right? But Google are now so much more than plain white web pages with search results that seem innumerable, no matter how hard those recurring Os try to keep track.

Google has an answer for almost everything – plan your morning commute with Maps, swap your iPhone for the latest Pixel 3, or monetise your online content with AdSense. Just how did a tiny tech start-up become a global superpower, influencing and effecting almost every industry along the way?

Two years before the official launch of Google, founders Sergey Brin and Larry Page began modifying their university’s homepage. In doing so, they devised the algorithm which would change everything – the new system simply gave more weight to authoritative sources when creating a list of search results. Two years later in 1998, Google was launched, and the algorithm still works in the same way now, with businesses trying to maximise their search engine optimisation to ensure they’re among the first to appear in results.

Their focus remained on the backend of the search engine, with everything else being kept as simple as possible; users continued to be met with the famously simple design of a white field hosting a logo and search field right in the middle. Hiring chairman Eric Schmidt allowed Brin and Page to maintain that focus, an approach that led them to domination of the sector – overtaking the likes of Yahoo and Excite (who rejected the opportunity to buy Google for $750,000), as well as keeping MSN’s Bing at bay.

The company truly began to take flight at the turn of the millennium when they broadened their horizons and began acquiring companies in other fields. Their biggest purchase was that of Youtube, having shelled out $1.65 billion for the video sharing platform in 2006. Over the past five years, Youtube have paid out over $2 billion to content creators who have monetised their videos – that’s after the platform take a 45 per cent cut. That represents just one of their many commercial ventures, but it shows how savvy spending has built up an empire.

Google simply doesn’t pull its punches. It may have seemed as though they’d made an error when they spent $12.5 billion on Motorola Mobility in 2011, only to sell it to Lenovo for a $10 billion loss three years later, but it all played into their hands. Agitated by the fact Samsung were ripping off the Android operating system, Google bought Motorola and the rights to more than 20,000 patents. The purchase allowed them to ramp up production of their Nexus smartphones, which ran with a well-received, basic Android system that remained open, making it a hit with developers. In 2014, Samsung held their hands up and agreed terms with Google to tone down it’s Android modifications, and the Motorola rights were sold two days later.

With a market value sitting at over $750 billion dollars and its place among the “big five” tech firms cemented, Google’s options are as open as they ever have been. Making headway in their latest innovation of home assistants, rivalling the heralded Amazon Alexa, who knows which direction they’ll go in next. Will Google Glass take a third attempt at success? Will their Waymo project  win the race towards consumer-ready autonomous vehicles? Will they continue leading the integration of AI in everyday life? Having transformed from two students starting up in a garage to more than 85,000 employees spread across the globe with the future of the tech industry in their hands, the world is very much their oyster.