How can we save the internet?

The internet was created for everyone, but now it teeters on the edge of being lost to the tech giants. We have to act before it's too late. 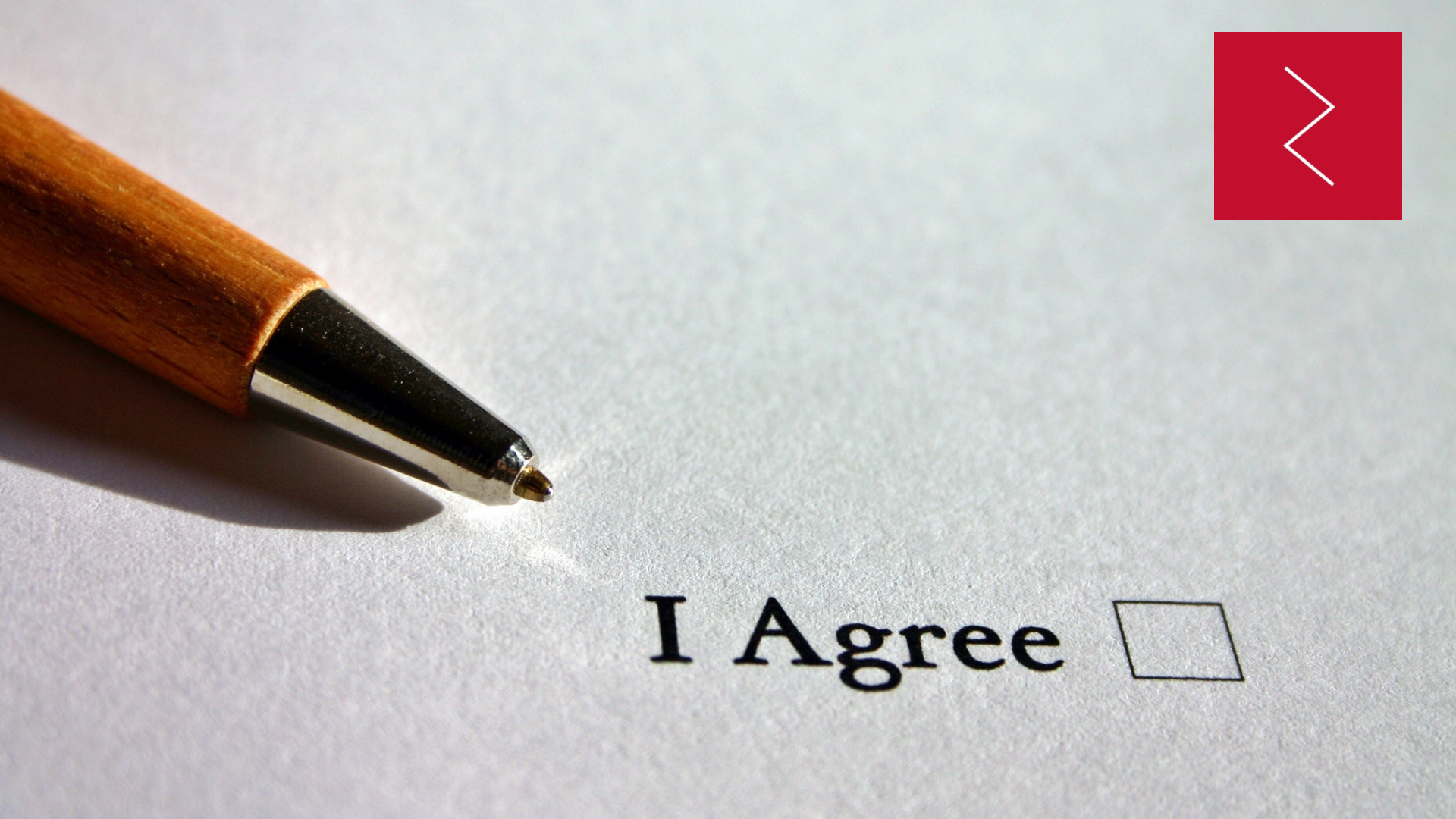 Saving the internet is a complicated business. For one thing, according to savetheinternet.eu, it’s already been done – mission accomplished! In other ways, saving the internet is a paradox; critics of the current World Wide Web want to see control return to the individual user, but they need governments and regulatory bodies to control the control.

In the past, saving the internet has been associated with net neutrality – the principle that internet service providers should not be allowed to slow down connections for people attempting to access certain sites, apps, services or content – and that’s why savetheinternet.eu believe their job is done. In 2016, the EU passed regulations in favour of net neutrality, and the war was won.

Not so lucky in the bid for net neutrality, though, were the Americans, who had their Obama-era ruling overturned earlier this year. Whilst that might not immediately affect us here in the UK, there’s no guarantee that net neutrality will be written into the Great Repeal Bill post-Brexit, and our mobile phone providers already operate outside of neutrality rules. As one of many examples, EE does not count the data you use whilst streaming from Apple Music but will count it for Spotify.

According to some campaigners, the internet must also be saved from copyright laws, in particular Articles 11 and 13 of the EU’s new copyright directive – which you might have heard of as the ‘link tax’ and ‘meme ban’, respectively. Essentially, this new set of rules puts the responsibility of copyright on to sites like YouTube and Twitter to ensure the content users upload is not being shared illegally. What has users worried is how these sites will determine copyright material and, in the case of memes, what qualifies as protected content. So far, no one seems entirely sure on this and it looks as though we’ll have to wait for the final vote in January, and the further post-Brexit rulings, to see how this will affect the UK.

Both of these issues, amongst many others, have been identified by Sir Tim Berners-Lee, who wants big tech companies to sign his ‘Magna Carta for the internet’. The father of the World Wide Web is disappointed with the way his first-born has grown up, and wants to “put power back into the hands of the people”.

And that’s where that paradox we mentioned comes in to play.

Facebook and Google are among the companies who have agreed to sign Berners-Lee’s “Contract for the Web”, but who is going to regulate the way they operate? Without government rule, we rely on the titans of tech to forsake profit and be good simply for goodness sake. If they don’t fall into line, what can we do?

Quite simply, we must ask the businesses who want us to act as their customers to do better. This isn’t a true underdog story; the ultimate goal is a meeting of minds, an outcome that benefits all. Whilst that might not sound like a true balance of power, consider the fact that, in two years’ time, Gen Z will make up 40% of consumers, and that the youngest defined generation place a lot of value upon the way businesses behave. As ethical consumerism grows, companies must adopt positive corporate social responsibility in order to remain viable options for products and services. The younger generations are also tech-savvy, meaning that if existing tech companies won’t act responsibly, they are under much more threat than ever before of being replaced by a more ethical business.

Ultimately, saving the internet will be no mean feat. We must remember the original purpose of the World Wide Web – global and unfettered access to information – and we must take steps to fix and protect it. In this case, David and Goliath must settle their differences and work together.