How to sell yourself as a PHP developer

Make sure you're noticed as a true PHP developer among a sea of candidates who don't know their vars from their echos. 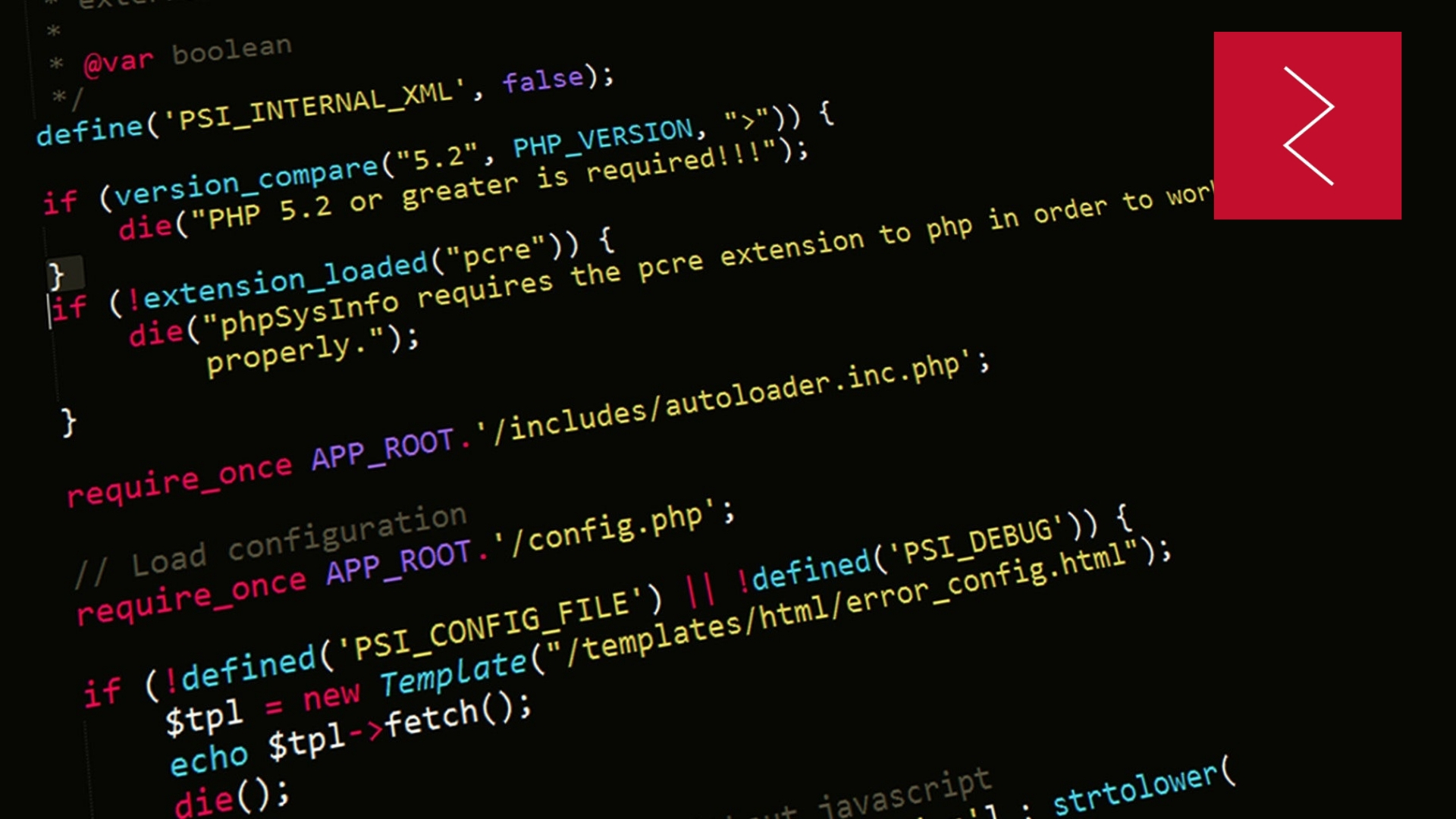 Highlighting its status as one of Britain’s leading tech cities, recent salary studies show that Bristol is a hotbed for PHP developers. Permanent roles for those proficient in the language have seen salaries in the area increase by 28.5 per cent, far surpassing the nationwide average of six per cent.

But with popular website creation platforms such as Wordpress and Drupal using the language, we’re finding that candidates are often putting skills on their CV that they don’t necessarily have. While these web creation tools are written in PHP, their user interfaces mean the creator has little to no exposure to the back-end development or coding. They simply claim to be a developer because they can put together a website in a few simple clicks, install a theme made by someone else and arrange a number of widgets.

This oversaturation of so-called PHP developers has made it difficult for those who genuinely possess the skills of advanced PHP coding to demand the salary they deserve. My job is to spot the signs of the disingenuous candidates and make sure the real PHP gurus are getting their time to shine. So, how do make the most of your position as a PHP developer?

PHP developers are in hot demand. Thought to be used in some form by almost four in five current websites, including Facebook, Wikipedia and Pinterest, PHP has proven itself to be a reliable language for sites handling mid-to-high traffic demand. The accessibility it provides – the flexibility for customisation, scalability and integration opportunities – make it a go-to option for companies looking to build a new website or freshen up their current offering. In turn, that means demand for developers is riding high at the moment, and from our own experience, we know that clients with their own in-house teams are looking exclusively for skilled coders, rather than those who have only worked through content management systems like Wordpress.

Okay, maybe we’re a little biased! Bristol is a truly amazing city, but we can back up our claims here. Often named as one of the UK’s leading tech hubs, it should certainly be the city of choice for PHP developers; the language comes in ahead of all others in terms of job openings in Bristol topping the likes of JavaScript, HTML and CSS. Of the UK’s top 10 most populous cities, it is the only one to have seen an increase in demand for PHP coders. According to IT Jobs Watch, Manchester saw a decrease of 43 per cent, Leeds of 42 per cent and London of 17 per cent. Bristol, meanwhile, has seen an increase of 28.5 per cent – leading to an increase in competition and, in turn, pay.

As with any job, you should make sure that your work is being valued correctly. The sharp increase in the average salary for PHP developers means that some employers have been left behind and are seeing their coders seek better rewards elsewhere. This, again, adds to competition for jobs, further driving salaries up. According to Payscale, the average Bristol salary is £27,850, while IT Jobs Watch lists the median PHP developer salary at £45,000 in the city.

If ever there was a time to hone your PHP skills, it’s now. The language is sticking around – we’re currently working with version 7.0 – and businesses are willing to pay talented coders a premium for their services. There are plenty of opportunities here in Bristol, but you’ll need to know your way around an open source coding application before applying, rather than being a rabbit in the headlights when presented with anything other than the Wordpress or Drupal interface.