Is low-code the future of DevOps?

Enabling an all-hands-on-deck approach means that low-code has become invaluable to the DevOps industry, but what does it mean for existing industry talent? 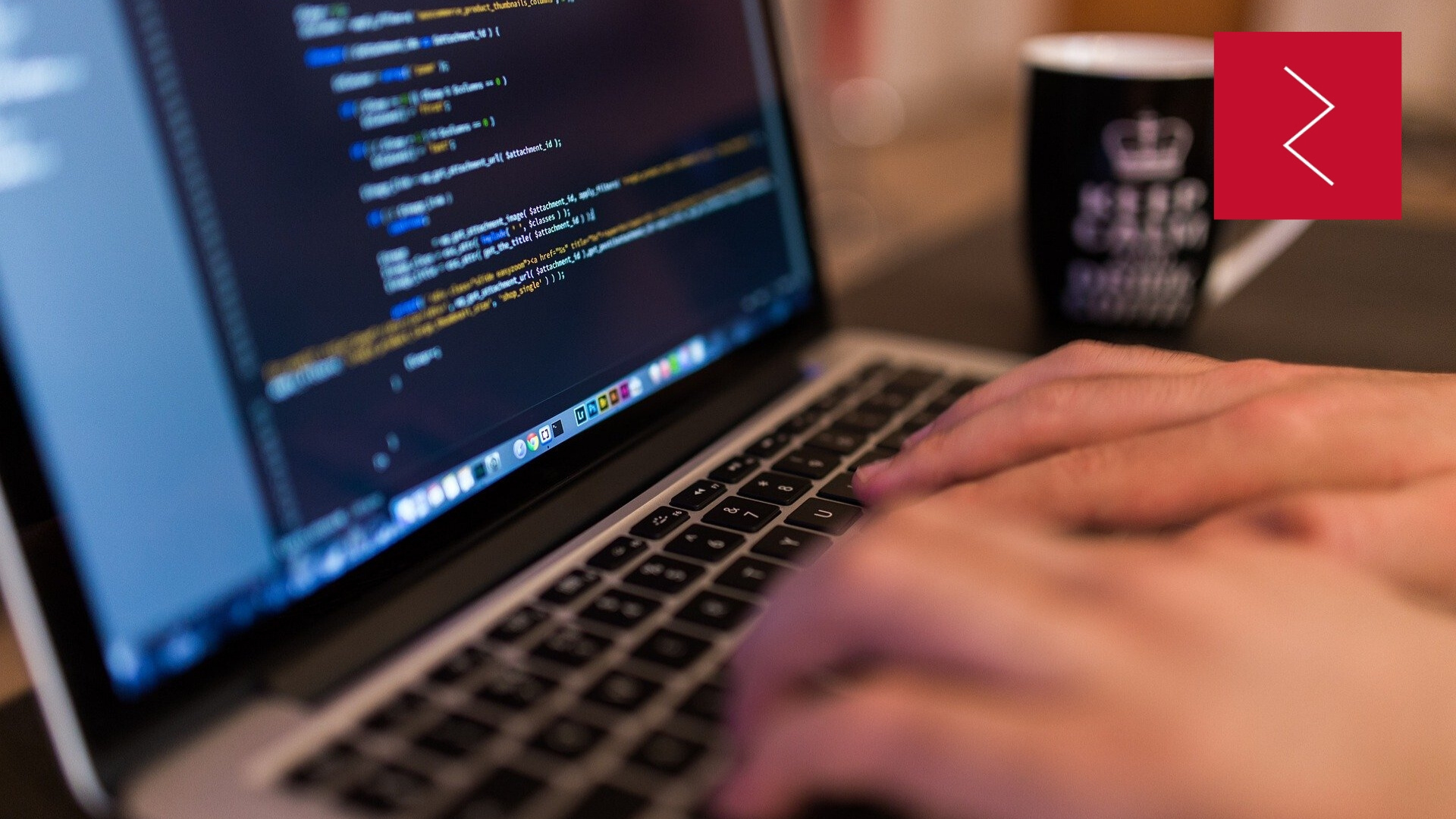 Recent years have seen the rise of low-code, a way of making software development more accessible. Low-code platforms remove the traditional coding interfaces and replace them with graphical ones, making it possible for people with little-to-no coding knowledge to create apps and develop software – gone are the days of Matrix-style green and black binary scrolling up the screen as a techie hammers away at a keyboard.

Four in 10 organisations are already using low-code in some form, with a further 10 per cent starting to experiment with it. Low-code platforms usually focus on specific functionality like web applications, databases or business process automation. The sector is only on the up, with an annual growth rate of 44 per cent.

For some, low-code offers a way to bridge the developer skills gap. Demand for software has never been higher, with 64 per cent of businesses experiencing a disconnect between the services and products they need, and the talent needed to fulfil the demand. Because low-code requires less technical coding knowledge and therefore provides a lower barrier to entry, it opens the door for other departments and workers to get stuck in and begin creating apps and software themselves.

Meanwhile, 86 per cent of developers feel that pressure is mounting on their organisations to develop new software – especially as technology like the Internet of Things gains momentum. As the way we work is transformed by Industry 4.0, low-code enables organisations to accelerate their innovation and development to keep pace with wider societal and technological advances. Four in five IT leaders believe that low-code will free up developer time to work on higher-level projects.

Coding is currently a slow task that’s prone to human error, an issue that is only set to worsen as pressure mounts on development teams and the temptation to speed up increases. With speed comes inaccuracy – corners are cut, and bugs and glitches become commonplace. Coding faster isn’t a viable long-term option.

Not to be feared

Any tool that could ease the burden shouldered by development teams should be seen as a positive, but many developers still fear it. Some worry that low-code will do away with their jobs as everyone becomes that little bit more proficient in development. But fear not, developers: Nick Ford, Chief Technology Evangelist at Mendix, has an explanation…

“There’s a clear role for the full-stack developer in a low-code environment. It’s not like we’re trying to take those people and make them redundant by replacing them with low-code... Where I see the future for our traditional software developer is, they still need to use those skills to build the connection into services, the integration into the landscape, the things that they do very well.”

So, it seems as though DevOps will evolve from coding to create a common language and governance across the organisation. Developers will likely take up advisory roles, begin consulting and oversee low-code operations – is presents a huge career opportunity. All workers will be empowered to create their own applications, and as a result coding will become an increasingly in-demand skill requirement, but developers will have the final say over whether each creation solves a business case and can go live.

For many developers, that’s a big shift in responsibility. However, if organisations are to embrace technology like the IoT, then it’s the developers who must take that mantle on so that it doesn’t fall to a small, isolated team to create and maintain their infrastructure. Low-code offers a positive change for the future – it shouldn’t be feared or shunned, but embraced. By streamlining development, experienced professionals have the opportunity to expand their horizons and focus on higher-level work, both creatively and strategically.

All stats from ZDNet’s The State of Low-Code Development.