After a successful partnership with Bristol Bears during the 2018/19 Gallagher Premiership season, RedRock's name will once again feature on the shirts for the upcoming campaign. 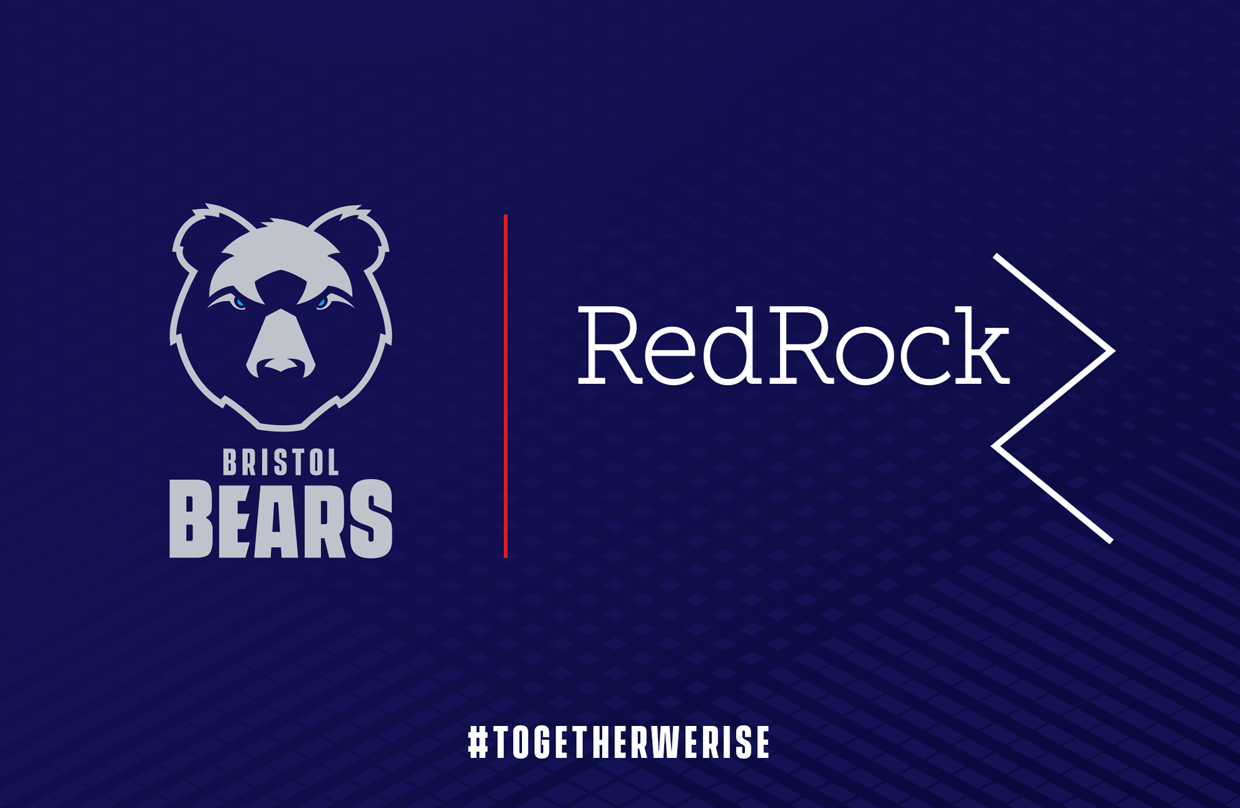 We’re thrilled to announce that we have renewed our partnership with Bristol Bears for a further season. The 2018/19 Gallagher Premiership season was one of the most enticing, enthralling and exciting campaigns yet, with the Bears having a huge role in the twists and turns that played out.

Once again, our name will feature on the back of both the home and away shirts as Bristol aim to go one better and secure a top-six finish and welcome European Champions Cup rugby back to our city. But there’s so much more to our sponsorship than that – it’s not just seeing our names on the shirts, it’s the creation of a partnership between organisations whose visions go hand-in-hand.

Caroline Herbert, who heads up the club’s commercial department, touched on this partnership in saying: “We’ve been delighted with the way that RedRock have embraced the Bears’ vision and the personal relationship they have developed with Pat Lam and the team. The dynamic and mutual appreciation has been fantastic, and we’re delighted to maintain that partnership for another year.”

Bristol Sport outline their vision as creating champions on and off the field. We strive to do the same thing in our own sector – championing our own members of staff, the candidates we work with and the clients we serve. The connection between us and Bristol Sport is evident.

Sports sponsorship has some unrivalled benefits. There are ones that standout – having access to elite-level sporting entertainment and the ability to take our clients and members of staff along to games – but some aren’t always immediately apparent. Brand exposure, awareness and consideration are all boosted by ties with a sporting entity of Bristol Sport’s size and stature, who attract an annual footprint of four million per year and bringing in many more on digital platforms, social media and other outlets. 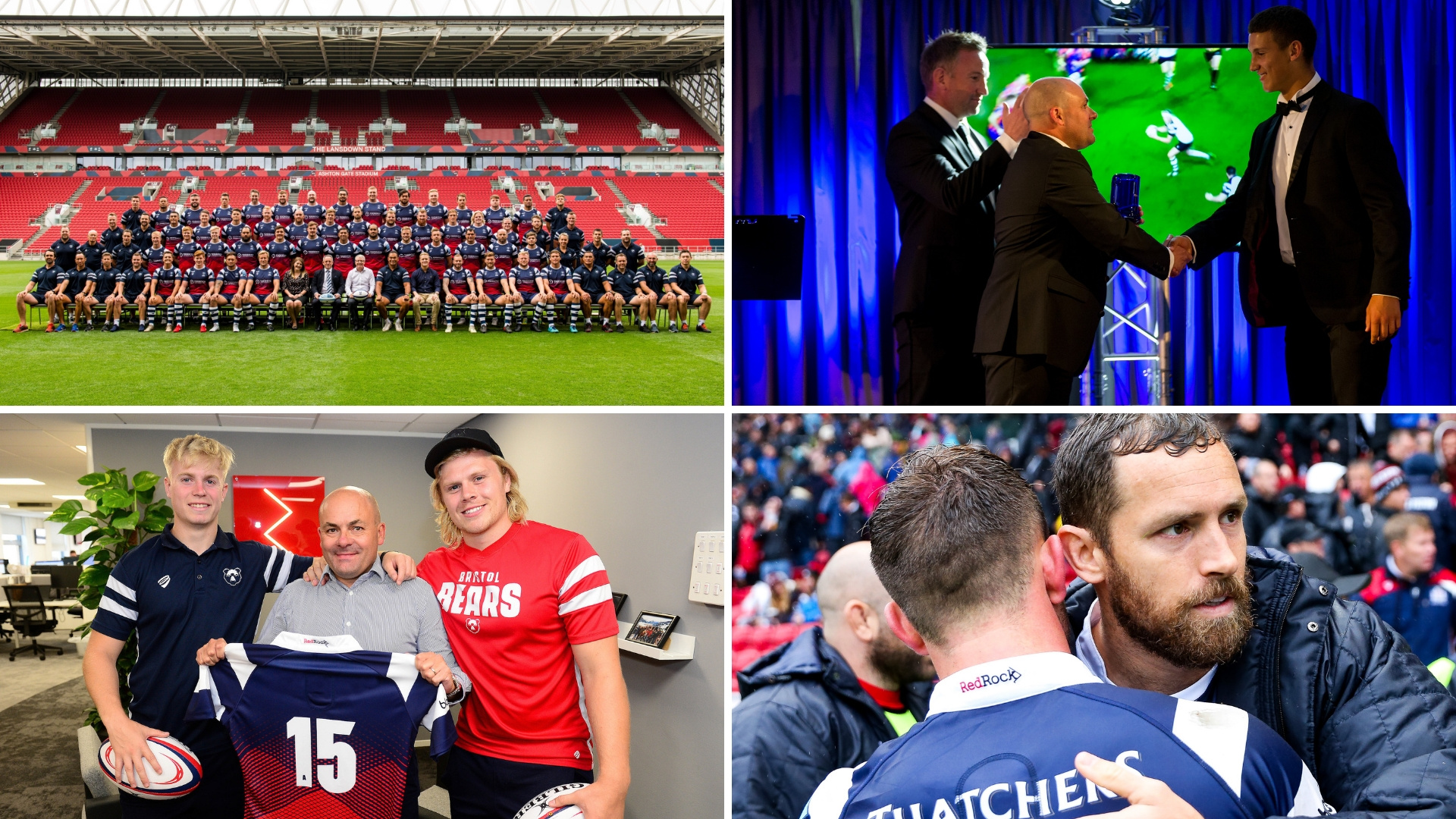 In the past 12 months, we have been able to do some amazing things. Bristol Bears players have visited our offices in Clifton for a pizza and games afternoon; we’ve visited the training ground for a behind-the-scenes look at how the team prepares for games; we’ve soaked in the Ashton Gate atmosphere at some of the biggest games of the season; the signed shirts hung in our offices are always a conversation starter. We’re not done yet, though – in the next year, we’re looking to do so much more.

This year, we have the added interest of the 2019 Rugby World Cup, being played in Japan. Although that delays the start of the season, meaning we won’t see the Bears in Premiership action until October, we will first have the pleasure of witnessing the world’s most talented international sides battle it out for the Webb Ellis Cup. Although final squads are yet to be announced, there are a number of Bristol Bears players who are in contention for places in their respective international squads, and we wish them all the best in the run up to the tournament and throughout the duration of it.

Bristol Bears were able to exceed expectations last season, and although they narrowly missed out on finishing in the top half of the table, we were incredibly proud to be associated with the club. Having renewed our partnership, and with the Mark Tainton, Pat Lam and the whole team looking to continue their development, we’re excited about what the next 12 months holds in store – if this coming season is anything like the last, we’re in for quite the ride.