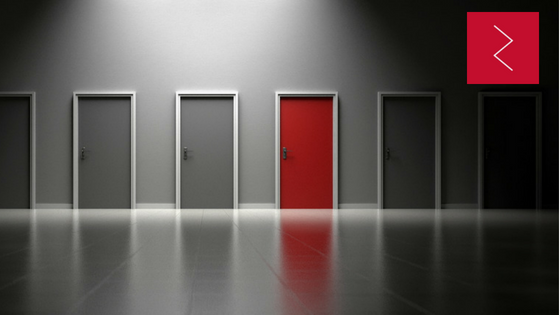 Which skills are the most in demand from IT employers today?

Candidates working in IT today are enjoying larger pay packets, a more flexible ability to choose the projects they take on, and more career prospects than at any point in history.

By far and large, we’re seeing a convergence between traditional IT functions and the business element – two sides that have, historically, been separated. With the advent of Big Data and AI, however, IT specialists (through data visualisation tools, for example) now have to report directly to their C-suite representative… a role that has only come into being over the last few years.

It’s no secret that the IT industry changes on a near daily basis. The overall landscape is immeasurably different than we would see even five years ago. For IT specialists looking to maximise their future earnings, however, there’s a niche set of skills that best correlate with employer demand:

The most obvious skill on this list is cybersecurity. With high profile attacks against the NHS, data breaches left, right and centre, and of course, the infamous GDPR now in full force, the requirement to keep systems secure is greater than ever. Now the third best paid discipline in the Tech Cities report, with an average salary of £58,725, many employers still struggle to find skilled staff in this area.

While a lower salary than expected, this is more than likely due to a greater skills overlap across the different levels where cybersecurity is required.

With an average listed salary of £45,000, SQL (Structured Query Language) has emerged as the most in-demand programming language in the UK – beating JavaScript, C# and Java to the top spot. Research from ITJobsWatch.co.uk noted that, while the available salaries were largely consistent, SQL appeared in 2,000 more job advertisements over three months than its nearest competitor.

Used to manage relational databases, this is a language with direct impact on a business’s bottom line, allowing for the transformation of raw data into decision-making data.

The true rising star of the IT world. With just six years of experience, data scientists can command a salary of £53,000. It’s a foregone conclusion that businesses are increasingly relying on data - hiring the people able to collect and analyse that data is now a greater priority than ever.

It’s been predicted that in 2018, we’ll see a 50% gap in the supply of data scientists versus the demand for their services. When that gap does present itself, it will be a key opportunity for data specialists to expand their career horizons.

Big Data is vital, and AI is important to draw conclusions from that data. Show a spreadsheet to a C-suite executive, however, and those conclusions will be for naught. There’s a huge rise in the popularity of Data Visualisation tools for this very purpose – building bridges between IT and business functions.

IT employer demand for skilled Kubernetes specialists, according to research, increased by 752% in the IT Jobs Watch survey, with job ads more likely to feature this specialism than “DevOps engineers” or “developers’ in the last two years. The demand for specialists familiar with the containerisation tool, in essence, follows the demand among smaller companies for digital transformation and, by extension, a DevOps approach to working.

The areas with the greatest demand are, as ever, those surrounding data, security and the creation of new systems. As the industry we work in changes, however, the demand for, and concentration of talent in, specific roles changes in tandem.

For the UK’s IT specialists, adjusting skillsets to meet employer demands are a vital way to increase long-term earning potential.