Developers: do you know which programming languages pay the best?

With the list of programming languages seemingly endless, we look at which ones are in the highest demand and which will earn you the most money. 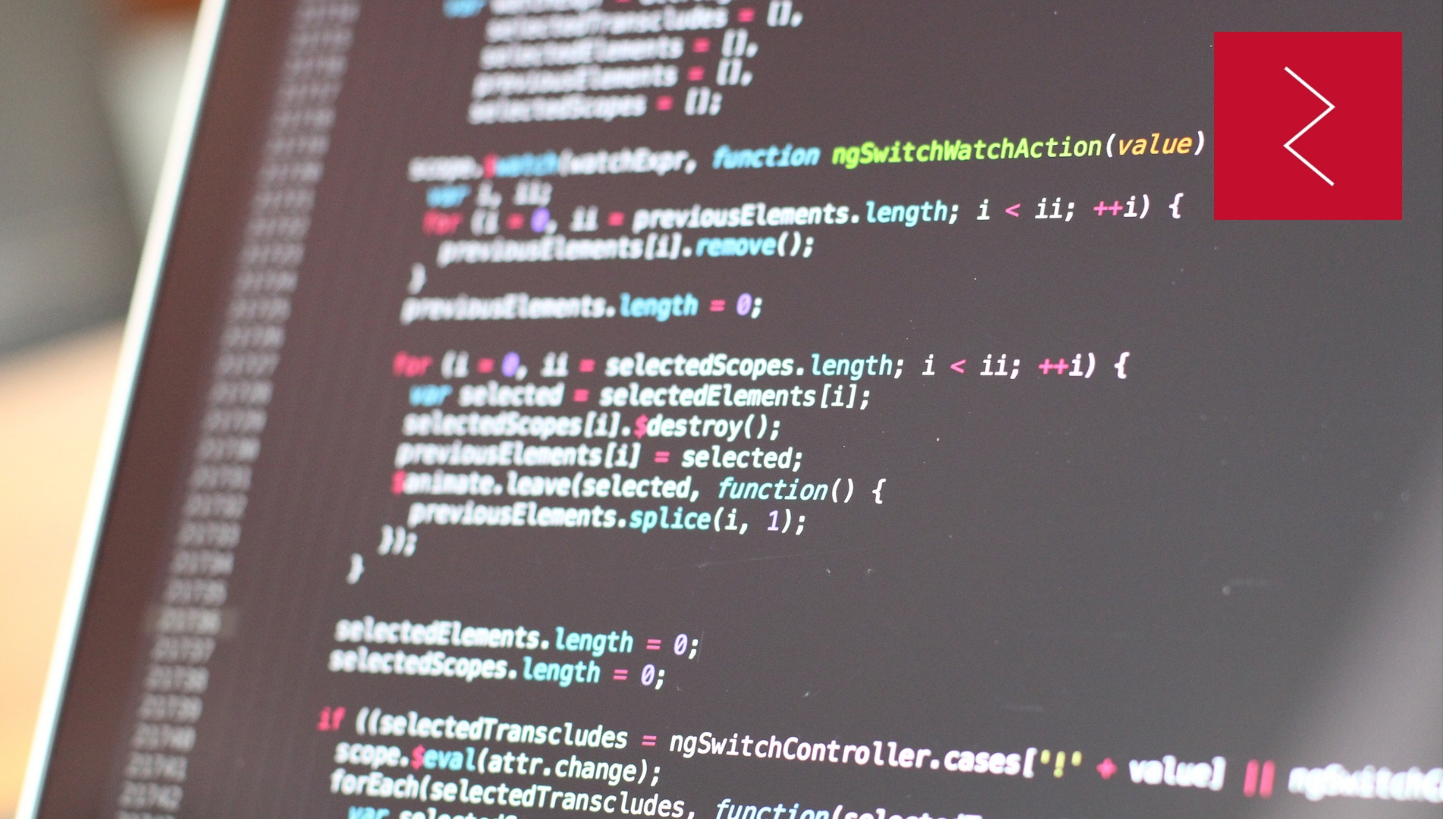 The debate over the most popular programming languages is endless. From usability to prevalence, developers can be found discussing their favourites across the web. Whilst popularity is all well and good, what about employability? Which languages do employers want most, and which are they willing to pay the most for? Using information from IT Jobs Watch, we’ve looked into the best paying languages, alongside the number of job advertisements, to find out. 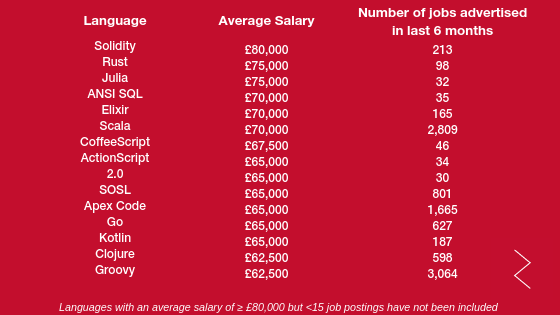 We then looked at contract jobs, to see if the trends were the same. The highest median day rate was £627 for Cypher, although just 20 jobs were posted in the last 6 months. Solidity features at number three on this list, proving to attract high pay in both temporary and permanent roles, whilst Python advertised 7,367 contract jobs, far above the next highest of Java 8 at 2,603 – both at an average day rate of £525. The language with the lowest day rate was LotusScript with an average of £250 and 876 roles advertised. 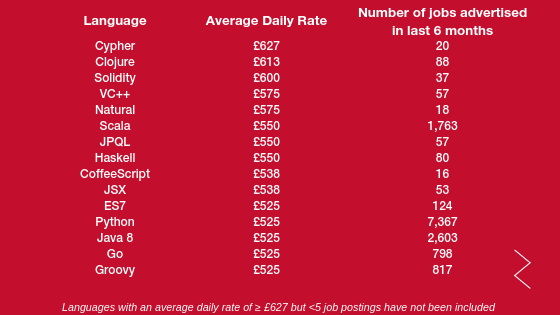 If we take a look at the number of permanent jobs advertised in the last six months, the top five are SQL, JavaScript, C#, Java and Python. None of these languages features in the top 20 highest salaries, further indicating that less widespreadlanguages could mean a higher salary. It’s the same case with contract jobs, with only Python appearing in the top 5 most advertised jobs and the top 20 with the best daily rate.

So what does this tell us? For developers looking to learn a new language, it looks as though Scala would be a safe bet, with a high number of jobs available at a high average salary and daily rate. Although Solidity has seen relatively few job advertisements, it’s continued use in Blockchain and the high pay mean it’s definitely one for consideration. The good news is that developer salaries are rising across the board, with the median salary across the globe up to 25% higher than last year. It may be time to discuss that pay rise.