After launching a contender to Amazon's Alexa and Google's Home Assistant, we look at whether or not you should let Facebook into your home. 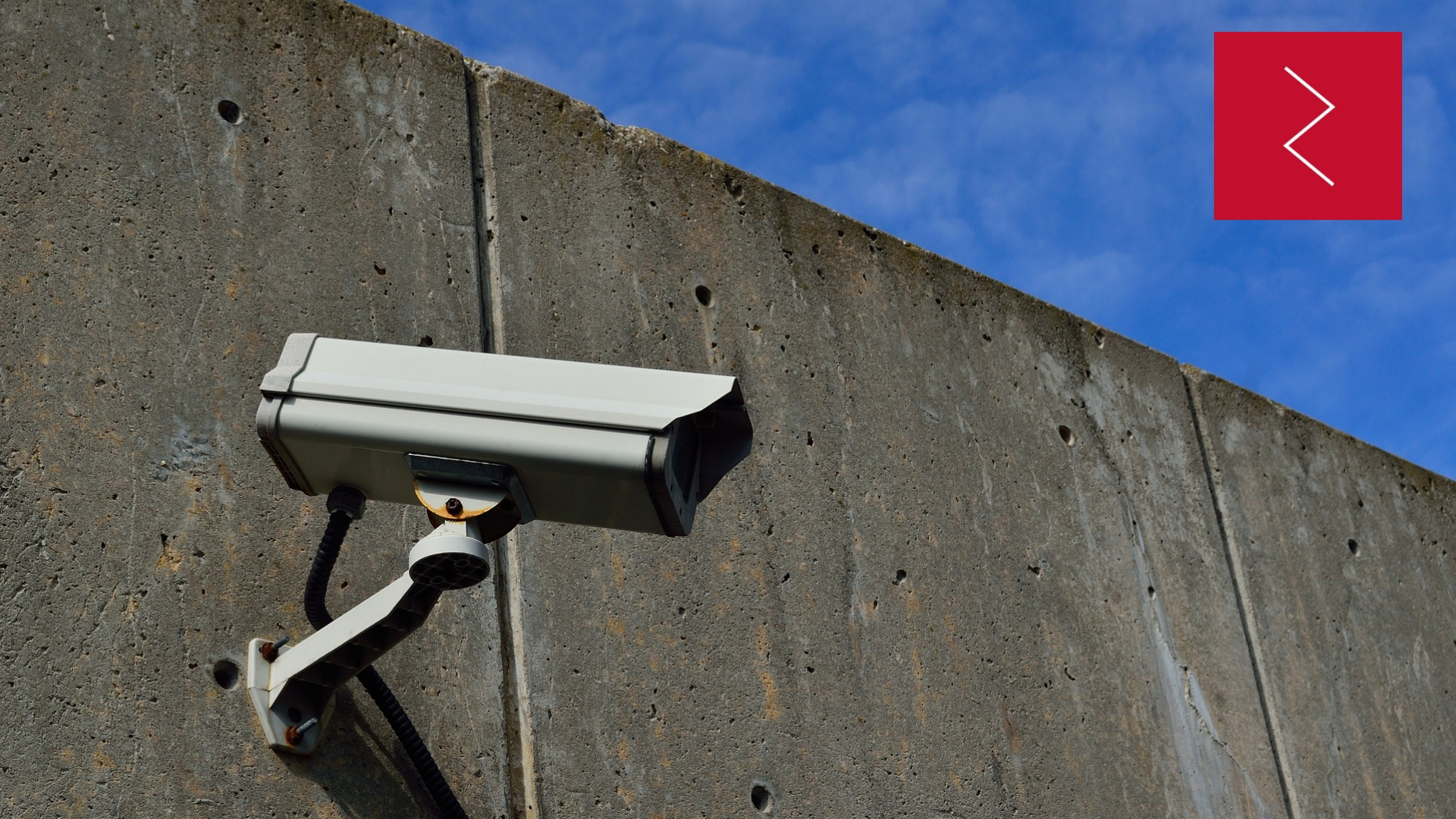 It’s not been Facebook’s finest year. When the Guardian and New York Times uncovered the Cambridge Analytica scandal, which affected as many as 87 million users, $100 billion was wiped off the social media site’s stock market value. Another hit was taken when it was revealed a further 50 million user accounts had been compromised in a data breach in September.

You might be surprised at just how much information Facebook knows about you. Sure, your name, age and location may seem obvious, but they also know when you last upgraded your phone, the location of your favourite lunch spot and the topics you discuss with your friends most frequently. All of a sudden you start to realise just how much power they hold – power that can easily be transformed into political ammunition, as demonstrated when it was revealed that the Cambridge Analytica scandal played a role in the 2016 election of Donald Trump and the UK Brexit referendum.

Rebuilding trust among their two billion active monthly users could prove difficult – 56 per cent of people now consider Facebook to be the least trustworthy tech company, compared to second-placed Google’s five per cent. Despite less than convincing court appearances by Mark Zuckerberg, the tech giant assures us that their privacy policies have changed, and they are, of course, now under the watchful eye of GDPR.

Their next step? Releasing an always-on device equipped with a microphone that keeps track of your audio history and a camera that follows you around the room. As shipping begins this month, Portal is Facebook’s £152-entry into the world of home assistants as they attempt to rival the likes of Amazon and Google in the market. It certainly has its selling points, undercutting Amazon’s Echo Show price point and working seamlessly with the company’s established applications, but questions will still be raised.

The timing of the announcement was far from perfect, coming in the same week that their second major cybersecurity breach of the year was announced – it’s been reported that the initial launch was due to take place around the same time as the first data leak. The Facebook brand is likely to be the biggest stumbling block for the product, but what is really at stake when you purchase Zuckerberg’s first foray into hardware?

“Private by design,” Facebook say ahead of listing a number of other key features on the Portal webpage. A camera lens cover is provided, voice activity history can be deleted, and we’re assured that they’re not eavesdropping on our video calls – how thoughtful. It’s the proverbial “we’ve changed!” as users flock out of the door feeling cheated. If true, and we’ll give Facebook the benefit of the doubt and say it is, then Portal would appear to be another example of excellent AI innovation blending into the home environment, bringing people closer together and making lives easier, no matter how menial it may seem. But it’s unlikely that people will change their minds that quickly.

The worry is that Facebook have long operated on a policy of asking for forgiveness, rather than permission. Assuring customers that Portal will not feature adverts “at this time,” it may not be long until users are bombarded with targeted promotions in their own home. That process both requires and procures data, and all of a sudden, we’re back at square one. The odds are stacked against the success of Portal, and you can’t exactly blame the market for being so sceptical.