Our city has a rich history of creative problem solving, and these local projects are keeping it alive. 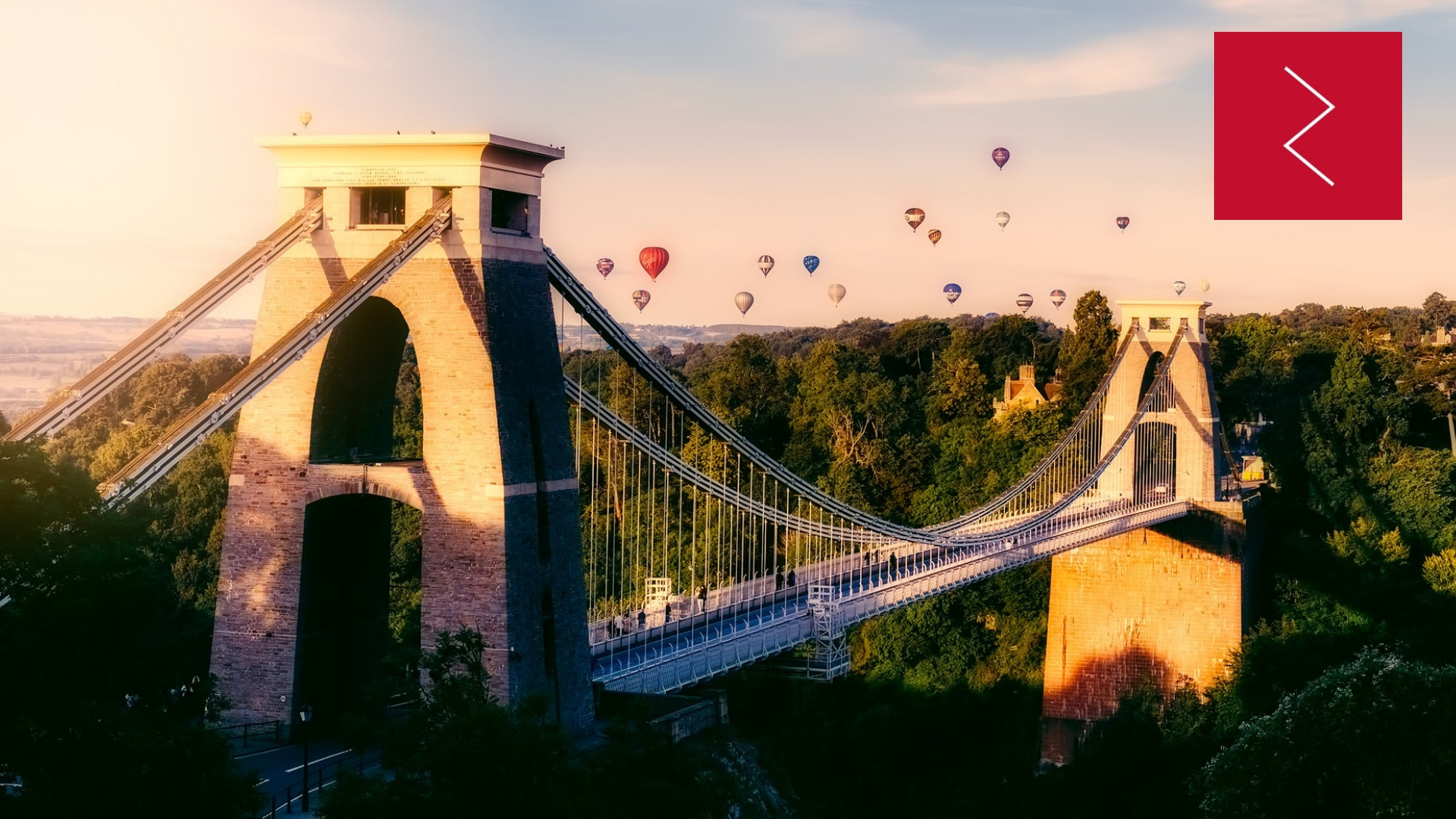 Bristol has long been known as a city of inventors and out-of-the-box thinkers. We created the first mass-produced chocolate bar, tarmac roads and plasticine, so it’s no wonder that some of the most exciting innovations are happening right here, right now. In fact, Bristol is one of the best cities in Europe for tech thanks to investment from major companies, the excellent universities and our unique approach to technological growth across a number of sectors.

Sir Humphry Davy discovered gas and air in Bristol back in the 18th Century, and the city continues his legacy of pioneering healthcare. Academics based here are currently working on a variety of tech innovations that aim to help us have longer and healthier lives. One professor at the University of Bristol has invented a new material to aid in transporting premature babies, whilst another is working on tractor beams which could help doctors move objects around a patient’s body without the need for surgery. The Sphere Project is creating homes which will be able to diagnose illnesses and new technology developed to effectively treat diabetes has been sold by a Bristol graduate in a deal worth more than £600 million.

A favourite of ours are ‘smart trousers’, inspired by another Bristol-born pair; Wallace and Gromit – they may live in Wigan, but they were made in our city! Based on existing clothing, unlike other devices which have similar aims, these trousers could help elderly and less able people to remain independent. They contain artificial muscles which enable them to be taken off or put on more easily, prevent falls and can be made to look just like ordinary trousers.

Here in Bristol, there are several businesses who are using technology to make the world a better place. Bristol Braille have created Canute, the world’s first affordable Braille e-reader allowing people with sight loss greater access to books and literature. LettUs Grow have invented ‘vertical urban farming’ – growing vegetables indoors, in the heart of the city, using technology to simulate the natural environment, and Gapsquare are hoping to close the gender pay gap with their innovative software.

It’s not just businesses, though. In response to increasing reports of anti-social behaviour in the Bearpit, Bristol City Council installed a state-of-the-art surveillance system which allows CCTV staff to watch and talk to people in the area, already leading to a reduction in crime. And, proving that there must be something in the Avon, Eat Me is an app created by teenagers Siena Jackson-Wolfe and India Garrett-Cox which could help reduce food waste by scanning the best-before dates of the food in the user’s fridge and sending an alert when it is about to expire. The girls have won international commendation for their work, alongside interest from businesses in Silicon Valley, but development will need to be paused for the moment while the girls study for their GCSEs.

Did you know Concorde was invented in Bristol? Although the plane may have taken its final flight, innovation in transport in the city has not slowed down. Hoping to encourage more people to cycle, Revolution Works created the Revos, a portable device which turns almost any bicycle into a fully-functioning e-bike. The father and son team have raised more than £20,000 on Kickstarter to help fund the project. Meanwhile, Bristolian Yannick Read is thinking about pedestrians with his ‘Catclaws’ invention. By installing the Catclaws along the edge of pavements, he hopes the threat of a punctured tyre would be enough to deter pavement parking. His sharp idea is also aiming to reduce the devastation caused by terror attacks, as cars cannot drive as quickly with blown-out tyres.

Technology thrives in Bristol because of our city’s unique approach to problem-solving. Initiatives such as Bristol is Open and We The Curious go to prove that Bristolians want tech solutions that benefit all of us, encouraging inquisitive thinking and always striving for better. The beauty of Bristol-based creations is that they so often use technology to help solve real world problems; our city truly understands the meaning of #TechForGood.