Why almost everyone would benefit from a Digital Commonwealth

Our own data is benefitting big companies, but not ourselves. A digital commonwealth could allow us to regain control, but would it be in everyone's best interest? 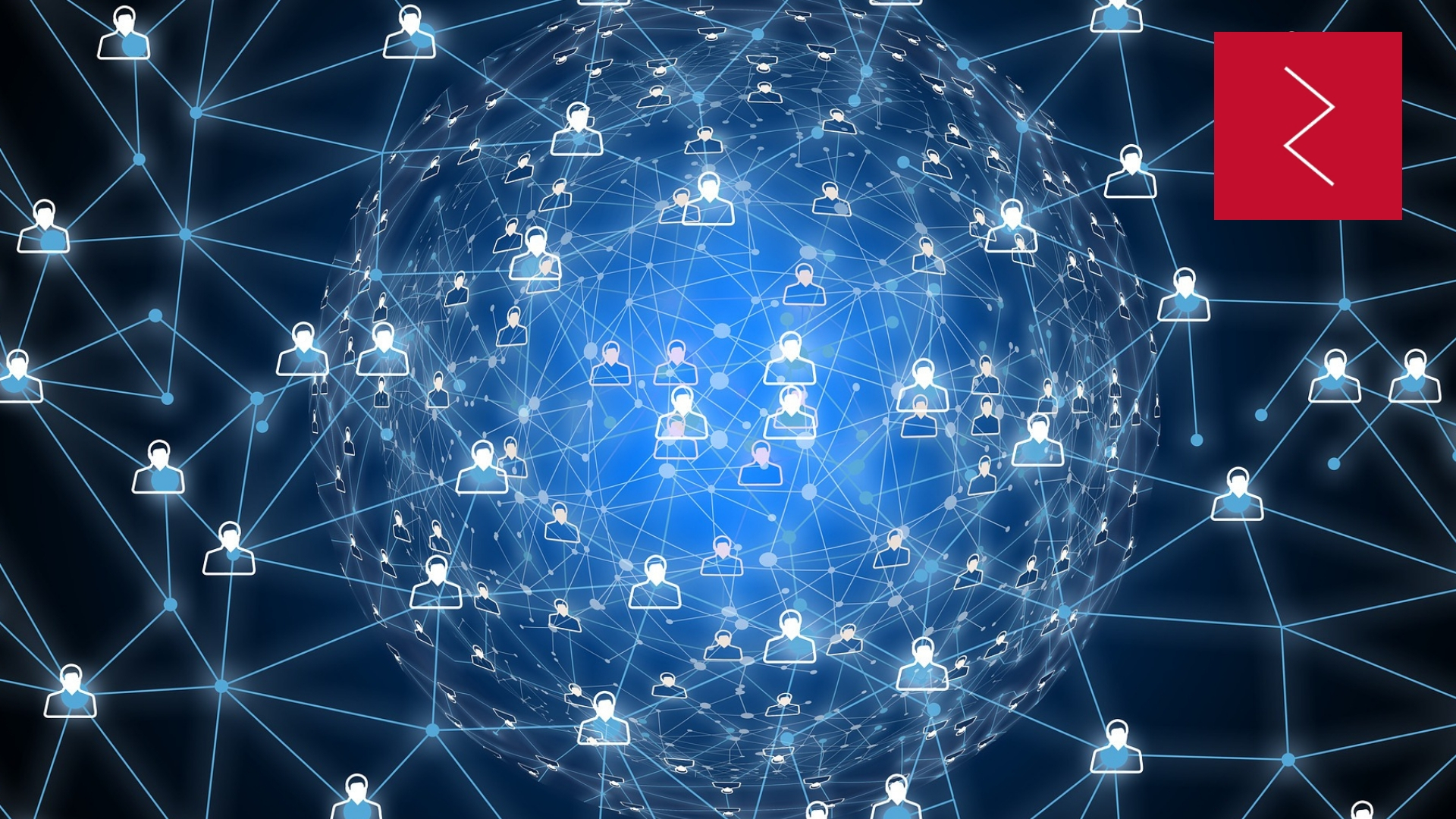 The concept of a Big Brother state has always been restricted to two avenues – George Orwell’s Nineteen Eighty-Four, in which the term was coined, and a reality television show. It’s a far-fetched concept that never really seems real, but in 2018, where surveillance is everywhere, data is a commodity and privacy is little more than a myth, are we much closer to it than we may have thought?

Five of the biggest organisations on the planet – Alphabet (Google’s parent company), Amazon, Apple, Facebook and Microsoft – all profit from capturing user data for various reasons, whether it be to make your user experience, and therefore life, easier by learning your habits and trends and adapting itself, or to create a personal marketing approach for themselves and third-party companies.

It seems like nothing is sacred, as if everything we do, everywhere we go, is tracked, logged and used against us with little being done; Facebook was fined £500,000 for their role in the Cambridge Analytica scandal, a sum that it took them just over five minutes to earn back in revenue. How do we start protecting ourselves, and where do we go from here?

One extreme to the other

There are two routes that could be pursued. The first involves the further implementation of blockchain, which is likely to come naturally as a result of the growth of web 3.0. Sir Tim Berners-Lee aims to be the pioneer of this movement, having recently announced his planfor users of the World Wide Web to regain control of their online presence by creating a decentralised web structure.

The other possibility is to create a digital commonwealth, an idea that is the antithesis of Berners-Lee’s proposal. By re-imagining data laws, it would no longer be in the interest of the digital conglomerates to harvest data because there would simply be no profit in it whatsoever – a digital commonwealth would create an infrastructure whereby everyone has access to a collective resource of data. One way or another, the power possessed by the international powerhouses is returned to the hands of the people.

All for one, one for all

By no means can a digital commonwealth be created overnight – a rush to open up the gates to data reserves would have a catastrophic effect on the nation’s cybersecurity. But with a carefully measured approach, taking place over a considerable period of time, a commonwealth acts in this interest of everybody. Your data is already out in the ether, being captured, sold and used – usually without you seeing much of a return other than a personalised advert here and there – why continue letting the middleman put a value on your information and turn a profit?

There are a number of steps that would need to be taken, but it is by no means an unrealistic target to aim for. The main sticking point would be enhanced regulation, likely created as an extension of the GDPR rules that were implemented earlier this year, but the possibilities behind a digital commonwealth are endless.

A more open approach to data sharing creates a level playing field, one from which everyone can benefit. Communities, local businesses and society as a whole can adapt their approach to meet the needs of the people, rather than the power-hungry institutions selling what is rightfully yours for an astronomical profit.